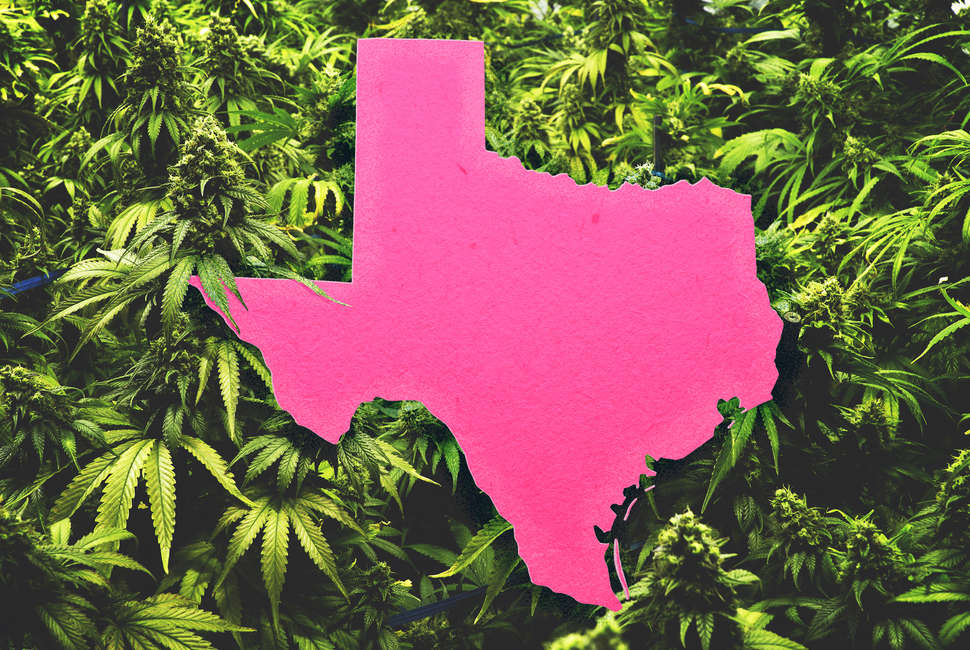 CANNABIS CULTURE – Despite barriers to advancing medical legislation in Texas, there are over 30 organizations dedicated to justice surrounding cannabis laws and regulations.

One is an advocacy group based in the Dallas area, called Safe Access Texas. The chapter’s Director, Nico Murillo indicates the struggle is “not just about cannabis. It’s about people that are trying to live and have a good quality of life.”

This statement is echoed by another activist in the Dallas area, Amanda Hughes. Her organization, Higher Education Texas provides resources for patients who want to learn more about medical cannabis. When asked about medical cannabis initiatives, Hughes responds, “in Texas there’s a weak program.”

Medical cannabis is not covered by insurance in Texas, a huge disadvantage to those with debilitating conditions, especially the terminally ill. This, Murillo says, “locks lower income people out of programs” that would otherwise provide just bare minimum.

Though many struggle financially, patients would rather spring for medicine, than do without. “Take some taxes out if that’s how it has to be for me to be able to access this,” says Jordan (named changed to protect confidentiality), a 30-year-old in Dallas.

Like many who find relief in cannabis, Jordan struggles with medical issues. One is an eating disorder that causes physical discomfort. “Food became in some ways very unappealing to me.” Cannabis helps Jordan feel hungry and provides a sense of contentedness.

When asked if the current legal program is sufficient, Jordan discloses “I’ve tried the CBD… I know that I’m paying way more than the stuff you can get in Colorado.” For Jordan, it’s not enough.

Financial issues matter to Jordan, but they aren’t predominant. “The biggest barriers are systemic and social… I can’t be as honest as I would like to be about my healing with people because I’d be perceived as a druggy.”

“These older people [voters and politicians]are standing in the way,” Jordan says. “We’re just waiting for these older white dudes to get out of their seats… They’re stuck in the time of the War on Drugs.”

“You know who’s winning the War on Drugs,” Hughes posits, “the drugs.”

Murillo maintains “to change policy, we need to energize the young (under 45) to change minds and in turn legislation… It’s generational.”

“It’s easier to build upon and reform cannabis laws, rather than build something new,” Hughes says. But even if efforts to medicalize cannabis in Texas succeed, like they have in surrounding states such as Oklahoma, “there would still be a federal issue.”

Benefits to solid medical programs are evident in states like Maryland. “As much money as the oil and gas industry lost in 2020… that would be remedied by medicalizing cannabis.” Hughes suggests.

Despite the program, patients seek out black market outlets to find healing in the wake of Texas’ low THC standard (.5% content). But a legal market “would open it up to those who would not buy illegally or those who can’t risk charges,” Hughes says.

Murillo adds standards for production need to be solidified “before good medicine can be distributed.” The way she sees it, medicine production must be held to the same standard as food production.

“We’ll get there in our lifetime,” Murillo says. Incremental changes are happening. Hughes also recognizes outcomes related to activism. “They do seem to throw us a little bone every session.”

Still, in the most recent general legislative session, a medical bill was taken off the agenda. Texas’ lack of ballot initiative puts legislative change solely in the hands of politicians who pander to a conservative voter base. This makes federal initiatives more important.

According to Murillo, the American government is “more concerned with molecular tests rather than understanding the whole plant.” Molecular tests cover synthetic THC, but she contends, “Whole plant products cannot be tested and have a repeat result,” which would provide legitimacy in federal eyes.

However, strong testimony is everywhere. When asked how cannabis has affected Jordan’s life, the response is “We’re talking about life-saving medication for some people… It makes my life so much more comfortable. I just lived in a very, very uncomfortable experience before.”

Medical cannabis in Texas is on the horizon, but how far away?